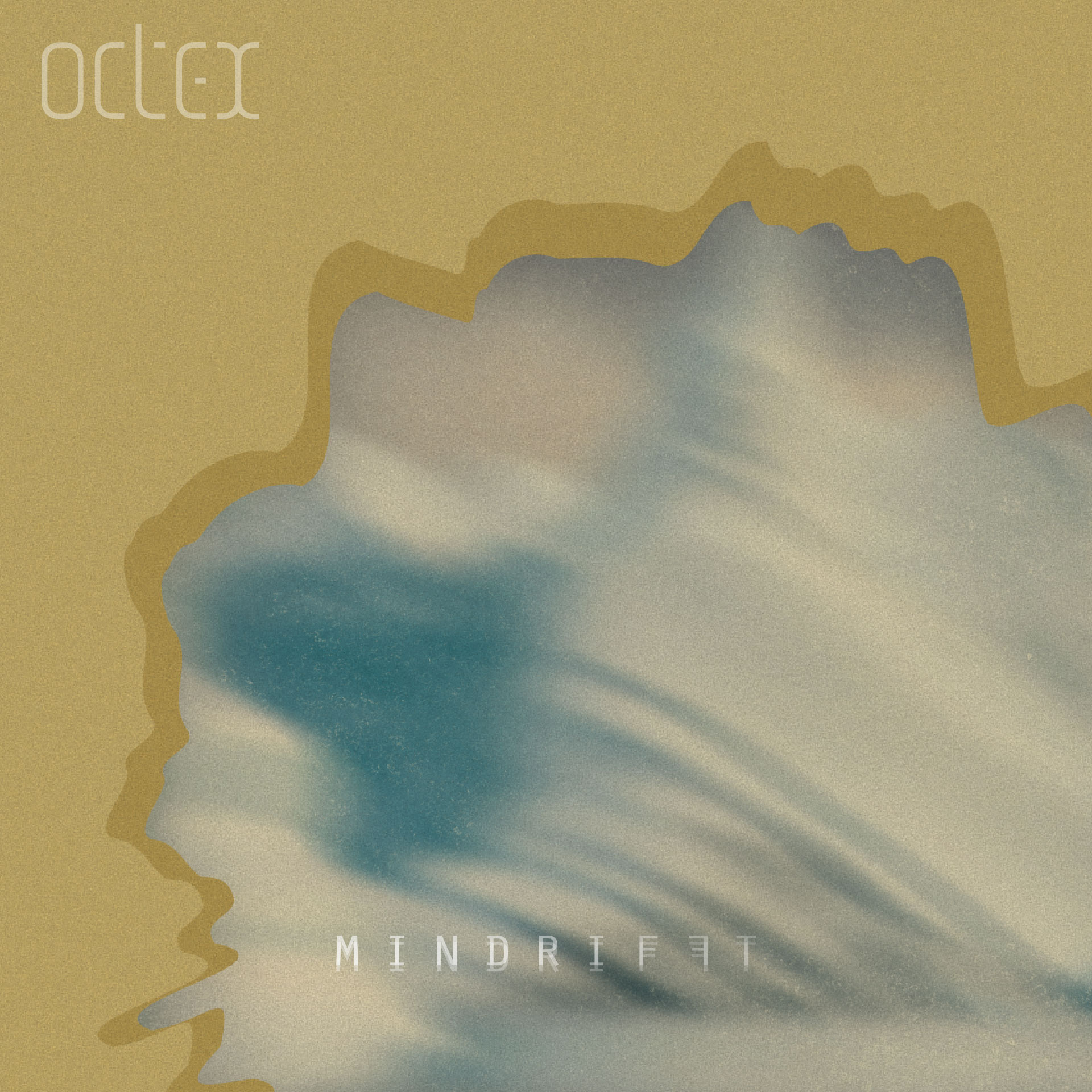 Mindrifft reviews are coming in and they are great

"Overall, Mindrifft is a package of music that is clearly not influenced by sensory and genre constraints. A similar thing is happening within the auditory apparatus of the individual, who feels invited to co-create and reflect on this process due to the accessible experimental nature of the music. The dream is the life, the subject is the object and the genre is just a word, and the boundaries between all of these are not really important. Mindrifft speaks for itself, so any categorical label is just an unnecessary addition. Just listen."
Veronika Černe, Radio Študent

"Drawing a line and looking through the prism of the genre, the album is above all a fine manifestation of the complex relationships between our brains, the concept of passing and the changes in sound over time, and at the same time a very fine contribution to the modern variations of the dub techno continuum. Mindrifft should satisfy both long-time fans of the genre and young ears excited by contemporary electronic production at the intersection of IDM, ambient and experimental music."
Jaša Bužinel, Sigic

Lusttrain slowly takes you to the final destination of Mindrifft, with a gentle heartbeat propelling you forward like a train crossing the plateaux of a gradually mutating landscape illuminated by the ever-fading moonlight.

Get the entire album on Bandcamp in pristine 24-bit quality, or check it out on your favorite digital music store or streaming service.

Neeagon takes you deeper into the misty aquatic dub-techno landscape, underpinned by the constantly shifting syncopated percussions, that evade your senses, like refractured beacons of a lighthouse that's guiding you through murky foggy waters.

The final part entitled Lusstrain will be available on the 11th of March.

With Mindrifft sailing past the halftime mark, Droppal drifts into the more familiar dub-techno waters. Steady beat of falling droplets and hypnotically shifting bassline propelling your mind deeply into the caverns of diffusing subconsciousness.

You can get it on Bandcamp in hi-res 24-bit quality, or find it on your favorite digital store or streaming service.

The third part of the Mindrifft album is a hypnotic dubbed out drumming ritual that spins your mind into a wild cyclone, that you will never forget, before gently releasing it to drift calmly in the stream of clouds.
Sounding like a wild descendant of Plastikman and Porter Ricks, influenced by Steve Reich's phasing techniques and hypnotic African drumming.

You can also get a Mindrifft T-shirt that includes a free download of the album (you download a new part of the album each month as it progresses).

Pt.IV entitled Droppal will be available on the 11th of January.

Picking up speed from the slow drifts of Drifftal, the second part of Mindrifft bubbles at the threshold of your subconsciousness, bursting with sudden mindriffts. The sounds echo the memories of Basic Channel / Chain Reaction processed through Autechres algorithms morphing into a futuristic digital dancehall.

I'm happy to announce that the first release from the Mindrifft album, entitled Drifftly is now available. You can get it on Bandcamp in hi-res 24-bit quality, or find it shortly on your favorite digital store or streaming service.

We are excited to announce our first release Mindrifft by Octex. It will be released in 6 parts as a series of releases in the span of 6 months, with the first release scheduled for 11th of October. Album will be premiered in its entirety on 29th of September at the Sonica festival in Ljubljana in the form of a live AV performance, with accompanying hypnotic visuals.

On Mindrifft Octex explores the phenomena that occur when we listen to repetitive music, which makes us hear tonal and rhythmical shifts that are not there. He discovered that introducing this kind of shifts into the music creates a feedback loop between the music and the listener's brain, blurring the boundaries between what is real and what is imagined, causing a special hypnotical effect.

The music was created using vintage analog synthesizers controlled, processed, and augmented by a modern modular system, spiced up by hands-on mixing desk manipulation, and rounded off with some clever digital processing.

Mindrifft marks the return of Jernej Marusic aka Octex, a pioneer of Slovenian dub-techno, pushing the definition of this genre to its furthest limits and beyond, creating unique rhythmical atmospheres that lay somewhere in between club and avant-garde electronic music. After 2015 he has retreated into musical self-isolation only resurfacing for a couple of live performances to test out new music, but this year he is resurfacing in full force.

Polynya music is a new label started by Jernej Marusic aka Octex to bring you fresh new music from the depths. It's primarily focused as a platform to release his music and collaborations, but might also release high-quality music from like-minded musicians in the future.